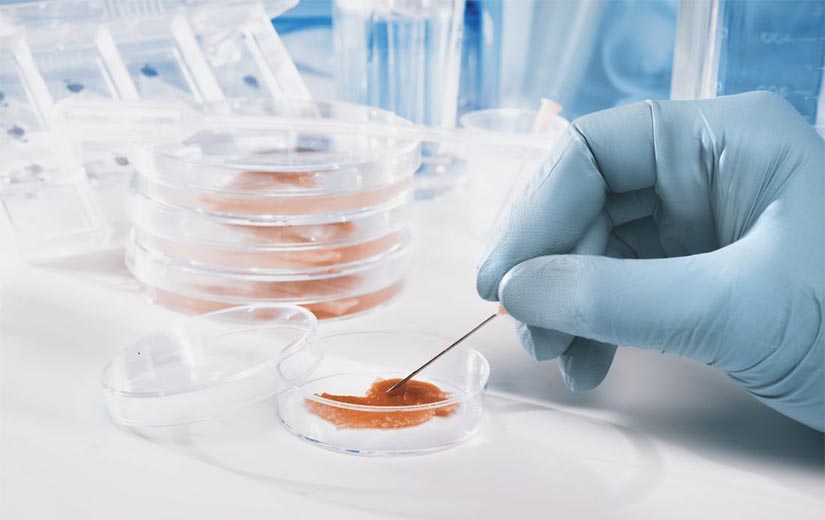 Technologies change the world. In the past 40 years, three major pieces of tech have done so: the PC, the internet and the mobile phone. If you are to pick three technologies that will really change the world in the decades ahead, you will take several steps.

First, eliminate the tech that is already on the verge of changing it: autonomous electric vehicles, solar and wind power with battery storage, improved crop yields, artificial intelligence.

Discard, too, the tech that seems to have strictly limited application, like blockchain, and those that seem likely to change it only slightly: graphene, electrified air transport, zero-carbon building materials, small modular nuclear reactors, cancer vaccines.

Lab-grown meat could radically reduce human pressure on the natural world, while cutting water use and greenhouse gas emissions.

The term cultured meat may seem a mere mouthful, but its effects may dwarf most others. We use half the world’s habitable land for agriculture, and more than three-quarters of that is used for livestock. As countries try to meet the demand for produce, for example China’s demand for Australia’s seafood, they are also denuding many of the world’s seas of fish.

The rise of lab-grown meat could radically reduce human pressure on the natural world, while cutting water use and greenhouse gas emissions (cows burp a lot of methane). 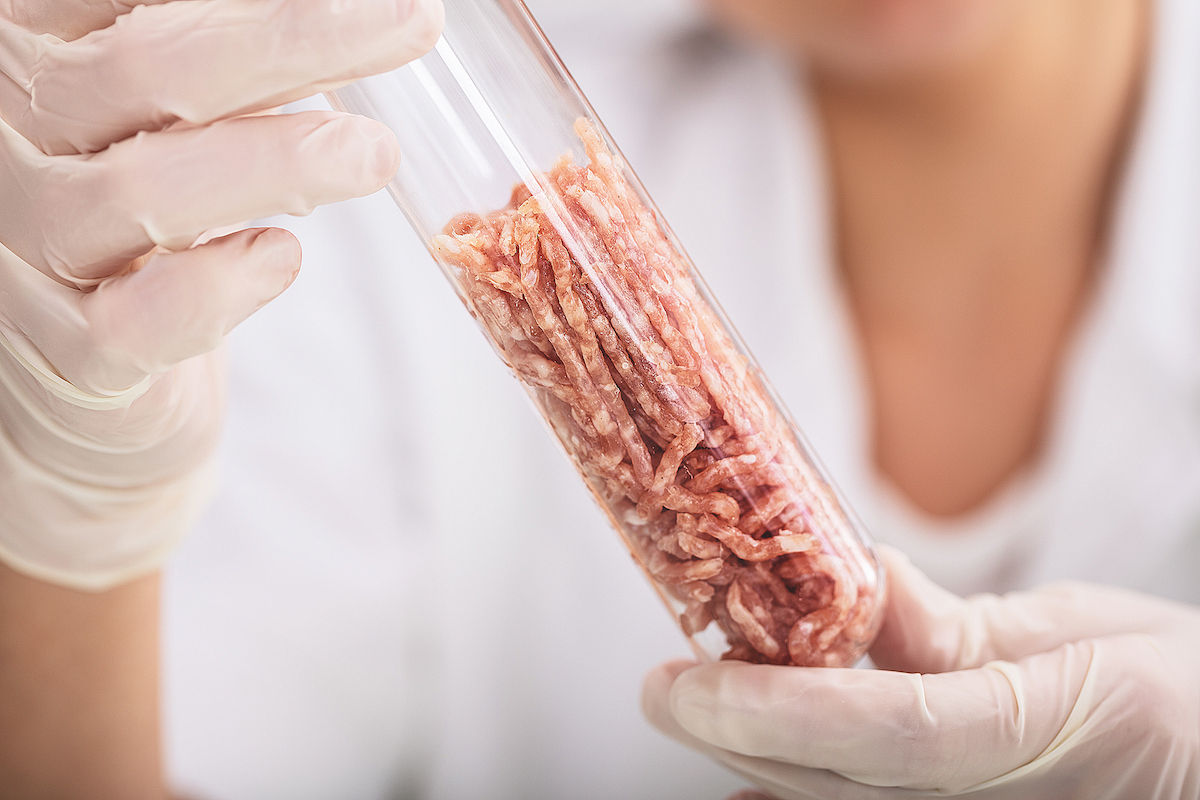 Cultured meat is real meat, grown indoors and artificially. The cultures are pricey vats of biochemical soup. So far, it’s wildly expensive: when Maastricht University scientists served the world’s first cultured-meat hamburger, in 2013, they priced it at US$325,000 (around AU$458,000). But in six years it has already dropped 60-fold, to below US$5,000 (A$7,050) a kilogram.

Make it at least vaguely competitive with existing meats, and we may quickly create a widespread social taboo against eating meat from what were once live animals. Greater demand and further innovation could drive down prices quickly.

The big trick, then, is for companies like Memphis Meats, Just, Finless Foods, Mosa Meat and Tyson Foods to make culturing fast and energy efficient, and thus affordable. Investors from Bill Gates to agriculture giant Cargill are betting that can happen. (Gates has also invested in plant-based artificial meats.)

Keep the price cuts coming over the next decade or two, and the world may have a lot more food factories and a lot less cows and fishing boats.

See it, pick it up, do something with it. We do this so commonly that we take it for granted. Now machines are close to doing the same thing, which could transform relatively mundane tasks ranging from bricklaying to manufacturing to laundry.

So far, robots have mostly taken over activities where work can be extremely carefully organised, such as car production. To take the next leap in capability, they must cope with real-world messiness. Developments in sensors, actuators and artificial intelligence are starting to unlock that capability. 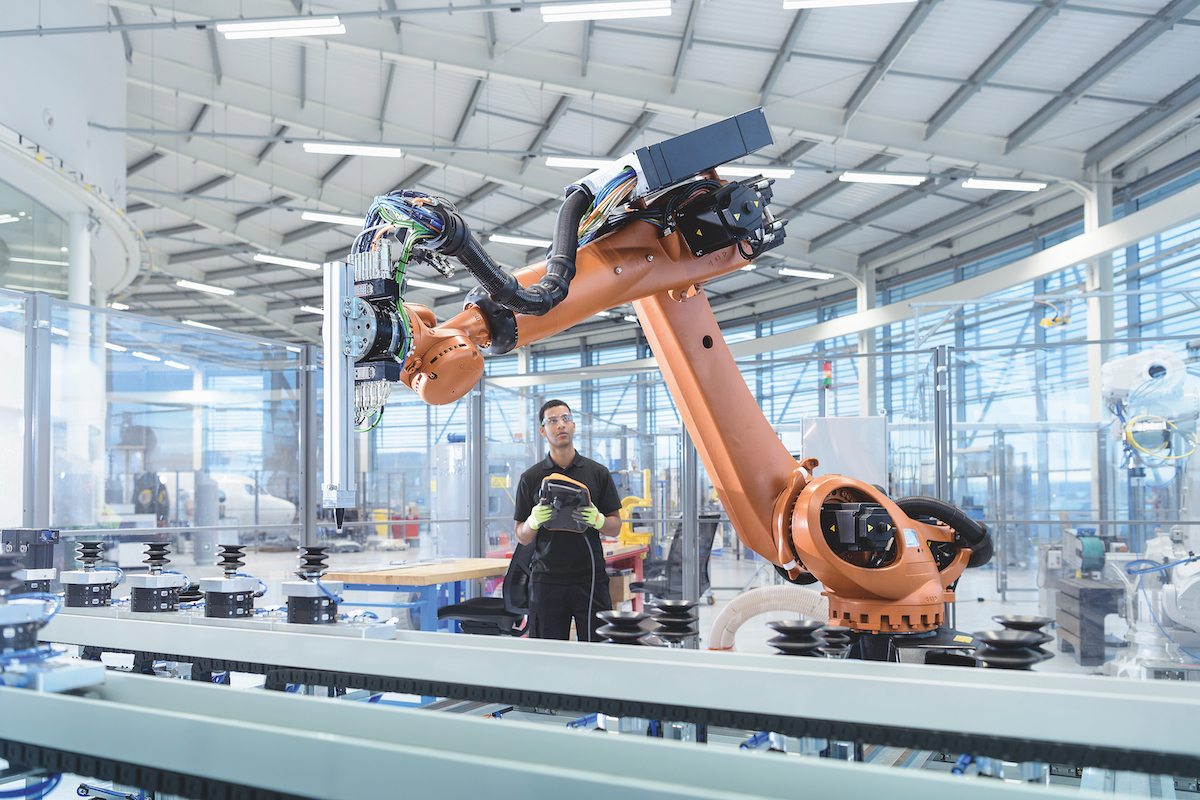 LIDAR, a form of vision developed in autonomous car research, will soon be everywhere. Robots are learning to simultaneously map their location and place themselves within it. They are using the machine-vision technology developed for sorting image catalogues, and image processing developed for autonomous cars and video games.

OpenAI’s Dactyl system, for instance, can twist a block into 50 different orientations. Softwear Automation’s Sewbot can produce jeans and t-shirts faster than humans can.

These systems will continue to educate themselves. Some of the newest robots have begun using “reinforcement learning”, where neural net software teaches them to manipulate simulated objects before trying out the same task in the real world.

The simulations are imbued with an element of randomness that simulates the messiness and unpredictability of real-world environments. And once they have learnt, they will not forget.

Coming generations of robots will work 24/7 to do many of the tasks now done by people. That will change jobs, but also slash the prices of all sorts of goods and services, continuing a process that has been going on for hundreds of years.

This may be the longest shot, but the search for always-on power is likely to accelerate fusion funding over the next few years after decades of relative neglect. The reward of successful fusion might be almost limitless power, without long-lived and deadly radioactive waste or greenhouse gases.

The principles of fusion are compelling: fuse atomic nuclei at super-high temperatures in a magnetic bottle, forming heavier nuclei, and harvest the heat produced to make electricity just as we now make it by burning coal. 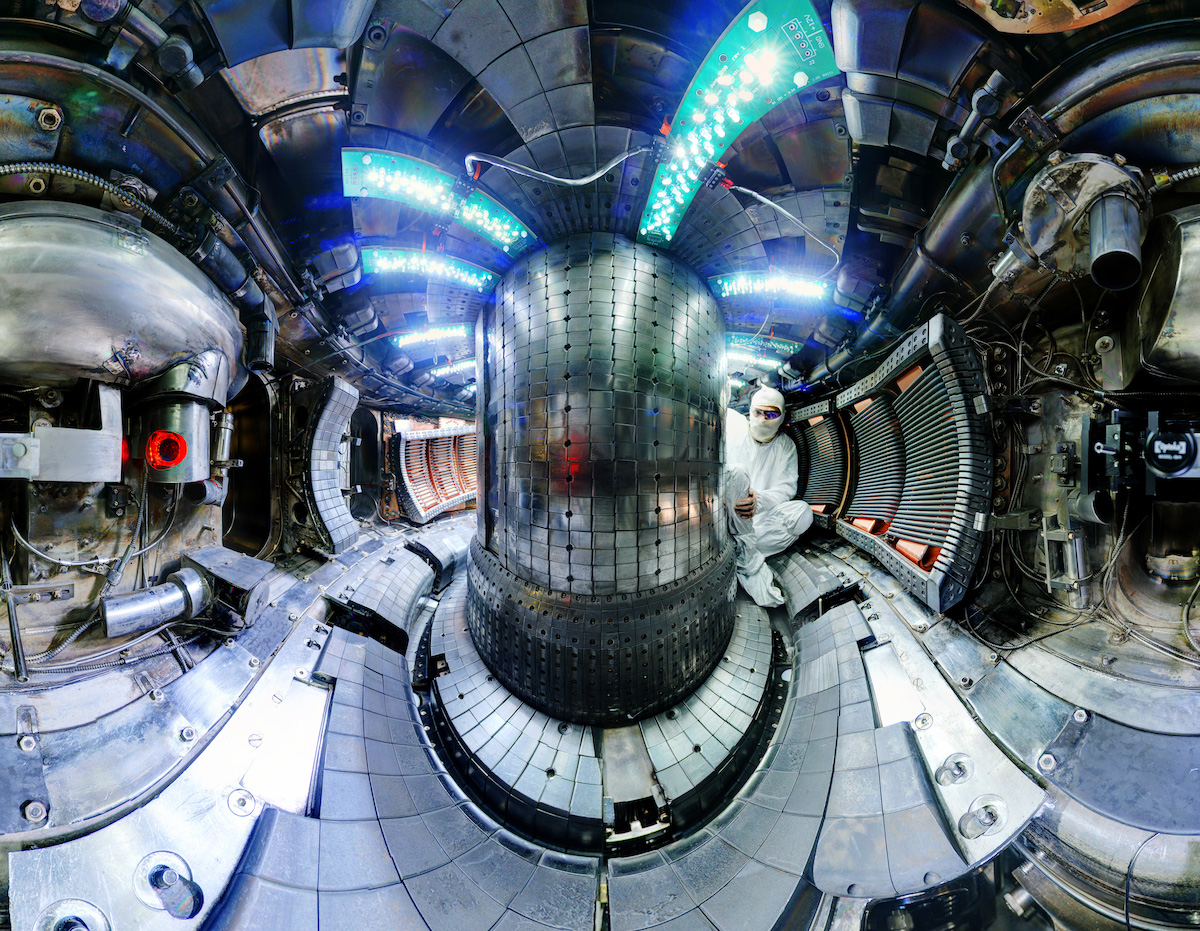 Under these conditions, the gas become a substance called plasma. Controlling it needs magnetic fields, which are hard to keep stable.

We know fusion works: it drives not only hydrogen bombs, but also the Sun.

The first trick here is getting the reaction to the point where it is producing more energy than it takes to get it going. Then you have to make the heat usable, by doing things like decelerating the neutron streams carrying the energy from the fusion reaction. And finally, you have to do all this continuously with an operating reactor.

All this has proved tougher than expected. Many experts have predicted the arrival of fusion and been made to eat their words a decade or so later. The industry’s joke is that a commercial fusion reactor is 30 years away – and always will be.

An international team is now building the world’s largest experimental nuclear reactor, the US$24 billion (A$34 billion) International Thermonuclear Experimental Reactor (ITER), in France. It’s due for completion in 2025. Hopes are that its successor will produce commercial power around 2035. Just be aware that by then, the deadline could be moved to 2065. 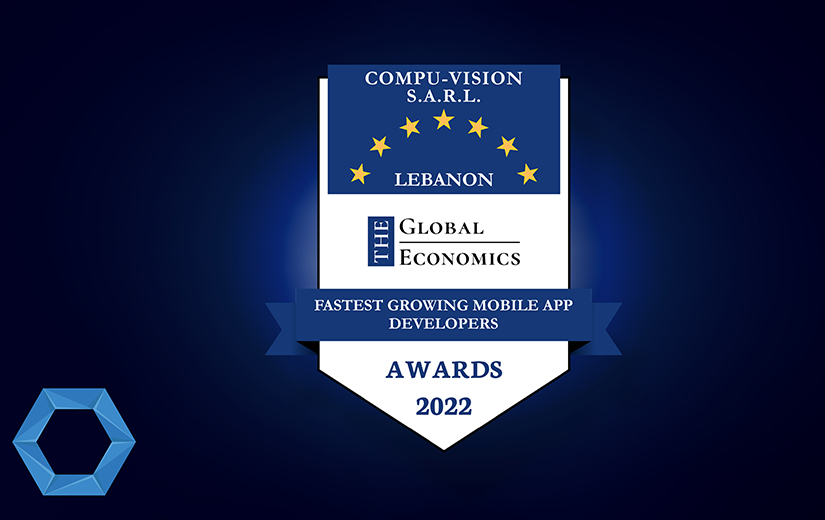 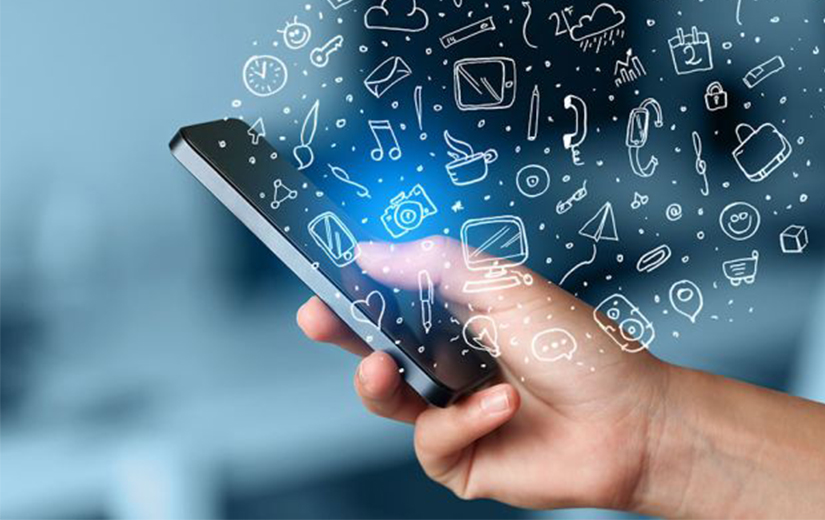